Living in Del Ray | That One Con You SHOULD KNOW About Del Ray!

Does living in a neighborhood with local shops and restaurants, tons of walkability and a great sense of community sound like a dream? Today we are going to check out Del Ray, a highly sought-after, shining star of a neighborhood in the City of Alexandria. Stay until the end because even though things here are mostly all positive, there is a con about life in Del Ray. Yes, just one.

The borders of Del Ray are roughly Russell Rd to the west, W Glebe on the north, Route 1 on the east and W Braddock on the south side. Del Ray is part of the City of Alexandria here, so the mailing address is Alexandria. Reagan National Airport is just to the east, and the Braddock Road Metro stop is at the southern edge of Del Ray. The hustle and bustle of the neighborhood is found along Mount Vernon Avenue, which is almost a mile of locally owned shops and restaurants where this neighborhood shines.

Check out the video to learn more!

Moving to DC PROS and CONS 2023 [EVERYTHING You NEED To KNOW!]. Are you planning on moving to DC? Maybe you’re thinking about relocating here ...Read More 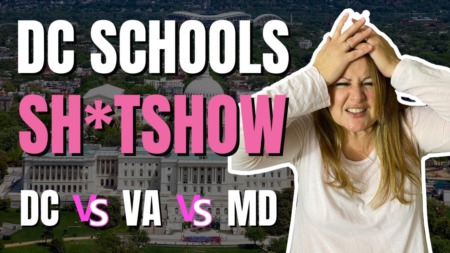 Since Covid, a lot of school districts are suffering. Kids have fallen behind. Teachers are burned out. Let’s look at the year in review ...Read More 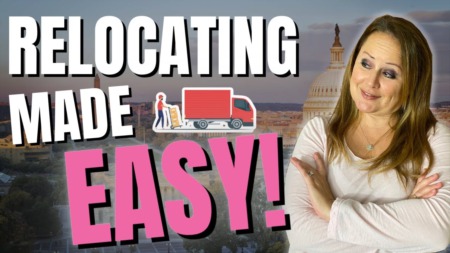 Relocating To Washington DC - 5 Steps To Make it EASY!