The Meridian Hill Hotel: From Wartime Housing to Luxury Apartments

The Meridian Hill Hotel is an incredible building with an even more incredible past. It was first constructed to be the main source of housing for female wartime workers during World War II. Over the years, the hotel has evolved to meet the needs of its residents. Now, plans are in motion to renovate the building into luxury apartments. Will the new design preserve the history of the Meridian Hill Hotel?

During World War II, women came to Washington, D.C. to escape the great depression. They needed to support their families and needed a job to do that. With the men fighting overseas, they had no other options. There were jobs to be had in large cities like D.C. Many women took on clerical tasks for the government. You may have heard them referred to as, "the Government Girls." But, where would they live?

Housing options were limited back then. So, the government decided to get into the housing market. They hired a firm, John W. Harris Associates, to build housing for all these newcomers. The plan was to construct a dormitory that would hold up to 600 women. The tenants faced strict restrictions. They had to pay rent at a time when income wasn’t dependable.

Louis Justement designed the Meridian Hill building. He wanted a more streamlined and futuristic structure. It is eight stories tall and at the time was home to 644 rooms. Rent was $8.75 to $9.50 per week. The average income during that time couldn’t cover the cost of rent. The building wasn't doing its part to provide suitable housing for women in the city. The rates were lowered years later to bring in more residents to the hotel.

This wasn’t only a place for working women to sleep. The Meridian Hill featured a rooftop solarium, pool, dining room, beauty salon, and drugstore. These were amenities that no other housing dormitory had. Everyone wanted to live here, but not everyone could get in.

From Government Housing to Hotel

In 1947, investors from New York bought the building. They converted it into a hotel, allowing guests to stay one night at a time. Guests could also rent the rooms for longer periods of time. During the war, the only tenants allowed were women. Once the building became a hotel, men were finally allowed to stay. They could only stay on the first floor.

In 1968, the hotel went out of business. It was re-opened as Meridian Hill Hall, a dormitory for Howard University. For the last 47 years, it has acted as a dorm for students.

What’s Next for Meridian Hill Hotel?

In 2015, the building was once again bought by a new developer, Jair Lynch Real Estate. They have plans to convert this historic building into luxury apartments. They hope to add 206 new apartments. Each room with offer views of Washington and some will overlook Meridian Park. Modern amenities will make this a "must-live" luxury apartment building.

The renovation project is set to deliver in the summer of 2018. If you have any questions about apartments in the D.C. area, give D.C. Real Estate Listings a call! 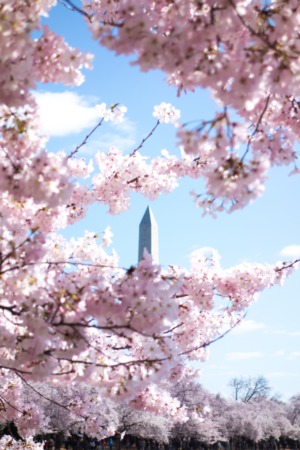 The National Cherry Blossom Festival is scheduled from March 20, 2020 to April 12, 2020. Unfortunately this year, the celebration will be virtual as ...Read More 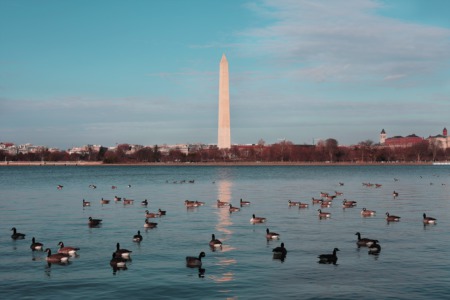 DC Waterfront Communities You Should Check Out This Summer

In the warm summer months, everyone wants to be near water. Luckily, DC has some fantastic waterfront entertainment spots. You can kayak and ...Read More 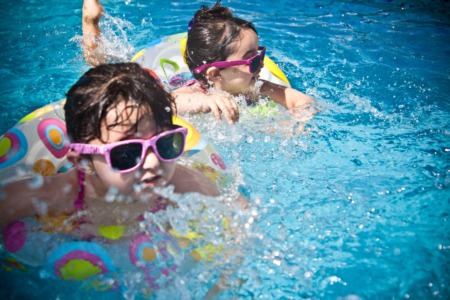 When you think of summer, you probably imagine fruity drinks, sunscreen, heat, and water. Lots and lots of water. If you're in DC this summer and ...Read More